Previous Next
ABOUT THE GAME Includes the e-guide.

The former New York detective finds himself walking the beat once again, when hired by a sensuous woman to investigate the gruesome beheadings of her sister and brother-in-law. 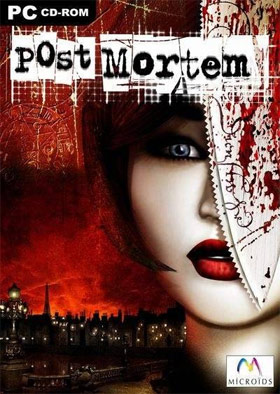