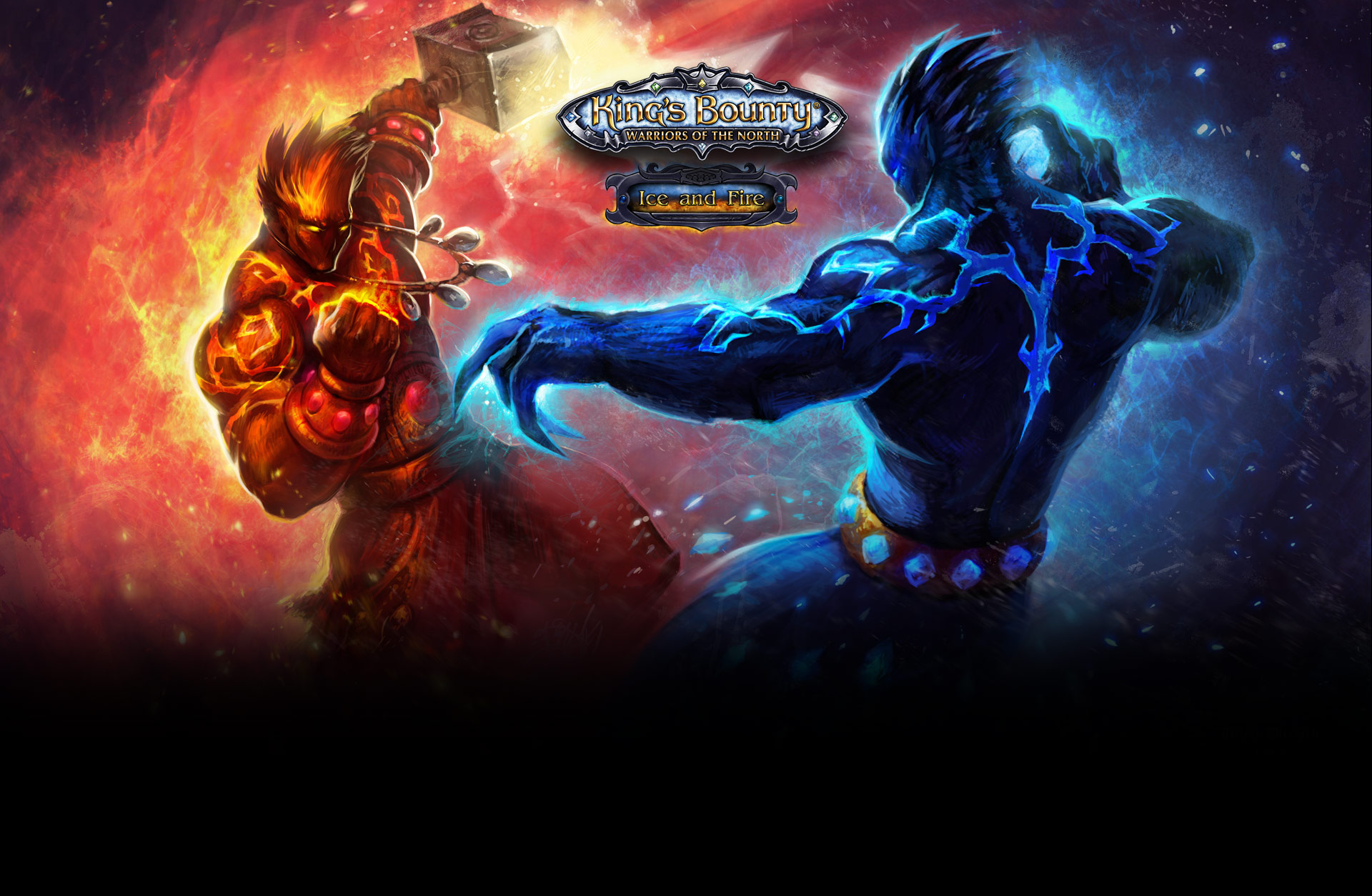 King's Bounty: Warriors of the North - Ice and Fire DLC

Previous Next
NOTICE: Requires the base game Kings Bounty: Warriors of the North in order to play. Activation key must be used on a valid Steam account, requires internet connection.


ABOUT THE GAME A small island lost in the sea is covered by snow and ice. It is inhabited by the clan of Snow Elves. Young Olaf, the son of the Northling King, faces his destiny again as he helps the people of the North in their struggle against the upcoming thaw. New adventures and challenges, new friends and foes, new items and awards await Olaf on his way to victory. He will set off on a journey to distant parts of Endoria that weren’t visited even by the Royal Bounty Hunters… 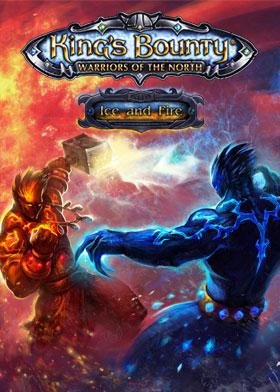