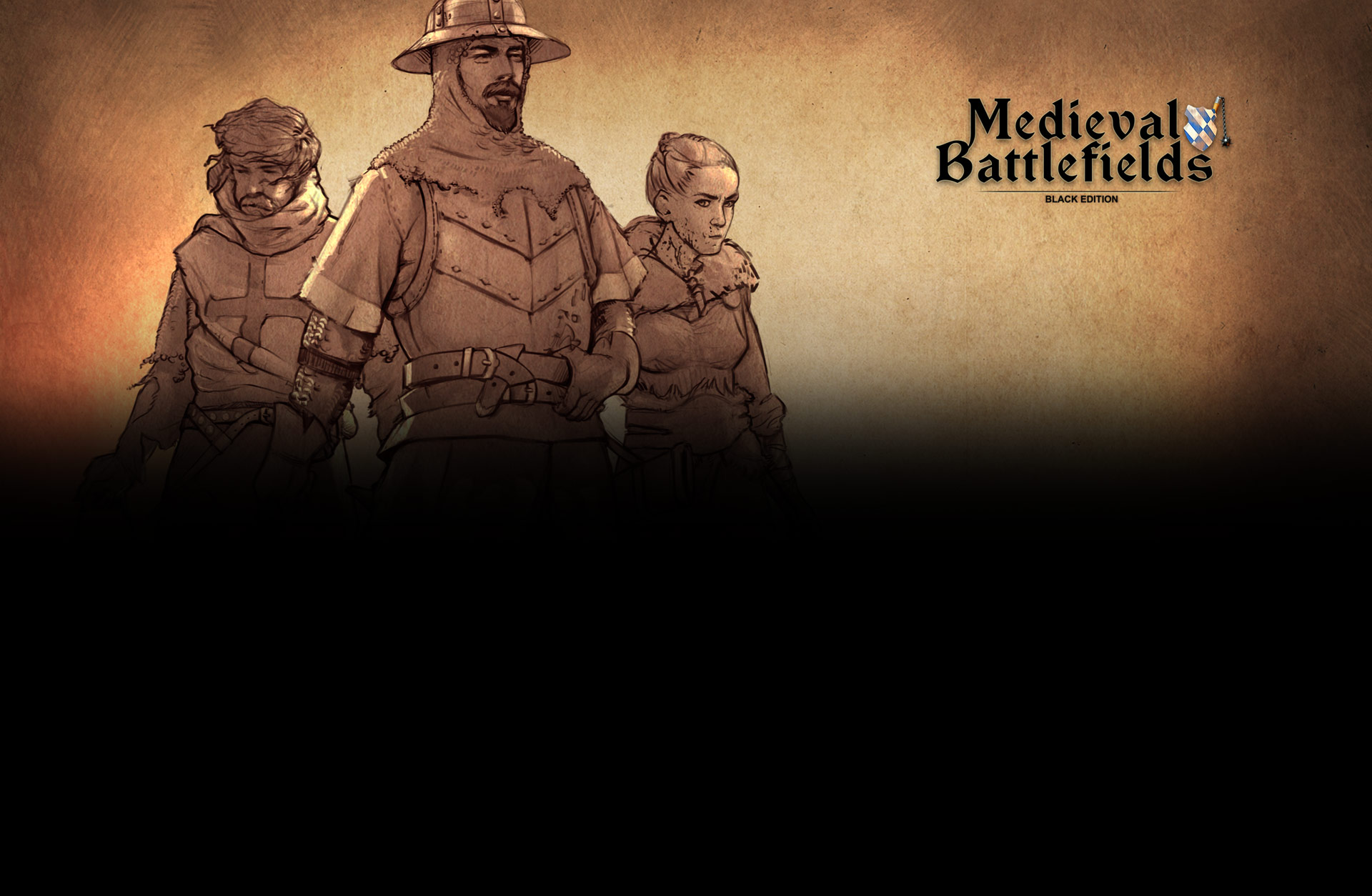 NOTICE: Activation key must be used on a valid Steam account. Requires an internet connection.

Dive into the chivalric but unforgiving period of human history - conquer Europe in Medieval Battlefields!

Medieval Battlefields Black Edition is a turn-based tactical game that takes you back to medieval Europe!

Train your armies, build your castles and improve your war equipment! Crush your enemies, outsmart your opponents and dominate the Dark Ages! Dive into the chivalric but unforgiving period of human history and pit your stratagems and tactical skills against other players. Play with up to eight people online or claim your victory alone! 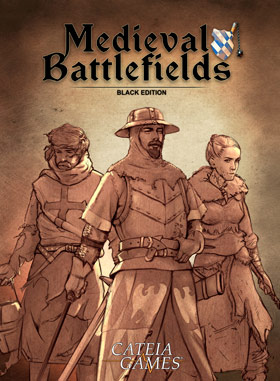